This case involved an application for insurance for a commercial property. The property was destroyed in a fire, and a claim was lodged. There was no suggestion that the lead defendant in this matter was involved in destroying his building. However, in order not to pay and to recoup monies paid out under a previous policy, the insurance company relied on the initial application for the insurance and alleged fraud because of false details and information was relied on during the application process.

The lead defendant in this instance was a local businessman who had a portfolio of businesses and properties. He also had some previous convictions and started out as a small business, which flourished. He very quickly expanded his business interests to include restaurants, nightclubs and a portfolio of commercial and residential properties which were generating rents.

The police had also charged the conveyancing solicitors, the surveyor and independent loss adjuster involved in the insurance claim and my client with money laundering offences.

The prosecution approached this case by splitting the indictment and the defendants into small groups as they believed this would enhance their chances of obtaining the most number of convictions.

The prosecution failed to secure a single conviction in the first trial, and this meant that they had to rethink the strategy as to how they were going to pursue the rest of the case. This placed our client in a position of strength, and in those circumstances, the prosecution discontinued the case against her. 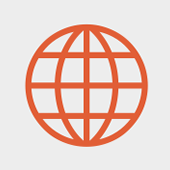 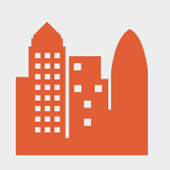 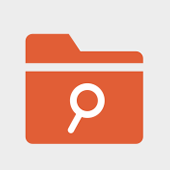 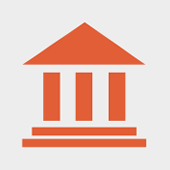